A Buyer’s Guide To Workforce Housing

As the gap between wages and rent for low-income families continues to grow, the construction industry is facing a workforce housing challenge like never before. Across the US, workers are finding it increasingly difficult to pay rent for basic housing facilities, despite putting in longer shifts and working full-time.

There Is A Growing Need For Affordable Workforce Housing

According to the Turner Building Cost Index, construction prices have shown an approximate increase of 5% over the past three years. In comparison, wages have not increased at the same level – resulting in an acute shortage of affordable workplace housing. In fact, analysis by the National Low Income Housing Coalition (NLIHC) found out that the United States faces a severe shortage of 7.2 million homes for low-income residents. The study further stated that the growing cost of housing means that people are forced to spend upwards of 70% of their total income on rent, or risk being homeless. This is in stark contrast to federal regulations, which put the recommended spending on households to be no more than 30%. Such disparity means that people who live in these conditions have to forgo a number of basic necessities, including childcare, health care, nutrition, and transportation.

Faced with rising costs, developers have been on the lookout for cheaper construction solutions that can allow for quality housing, without incurring heavy costs – such as modular construction. The question here is: can modular construction be the answer to affordable housing? Here’s everything you need to know about modular housing to make a well-informed decision.

The Buildings Can Be Erected Faster

Typical construction work starts from the foundation, and follows through to the first floor, and so on. With modular buildings, the workforce housing structure is built safely in a factory site. Simultaneously, developers can start working on the foundation on-site, which means that the project can be finished under tight deadlines. In other words, this means shorter construction schedules, with as much as a 50% reduction compared to conventional construction cycles. The speed of work also means that people can be moved in earlier, thereby making life better for workers who were previously struggling to make ends meet.

There Is Massive Potential for Cost Reduction

The factory-controlled process of modular construction is a game-changer. Not only does it promote safety, but it also drives down waste and increases the efficiency of work—further reducing costs. Other factors that also affect the overall costs, such as weather delays and workplace incidents due to harmful on-site conditions, are reduced. When you consider all these variables, the costs can decrease by as much as 20%.

One of the most influential factors that contributes to the growing constructions costs has been the industry-wide shortage of skilled construction workers. The 2009 recession left the construction industry in a slump, resulting in a shortage of young, skilled workers as they shifted to a different profession. While the industry has recovered, it is still faced with an aging skilled labor population. With modular projects, it is easier to recruit workers that are averse to the physical demands of traditional construction. The promise of a factory setting also makes it easier to hire unskilled workers, and train them inside a secure atmosphere where there are better working conditions. The availability of construction labor results in quick and efficient work, which can match the speed at which the housing shortage is growing.

The hype surrounding workplace housing has rocketed in recent years, which is partly due to lack of housing available for low-income families. While modular construction still remains in its infancy, it holds incredible promise to solve the nation-wide affordable housing crisis. With lower costs, quicker delivery times, and mobile infrastructure suitable for low-income households, modular housing may very well be the ‘affordable’ workforce 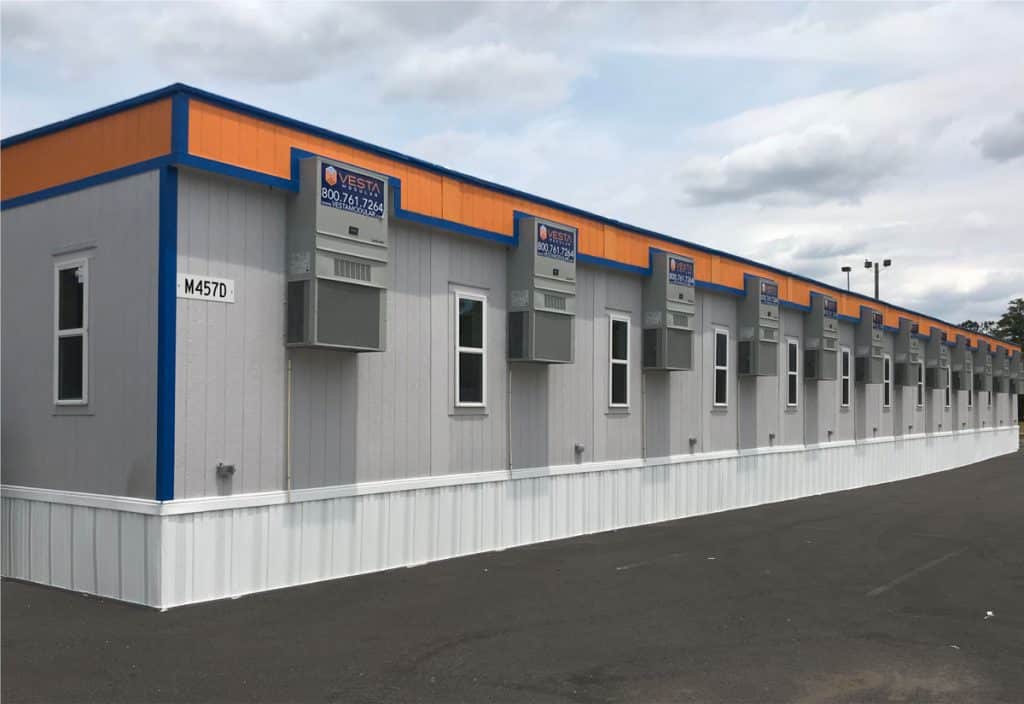 At VESTA, we’re committed to keeping communities safe and providing secure spaces where residents can recover and get back on their feet. Our modular emergency… 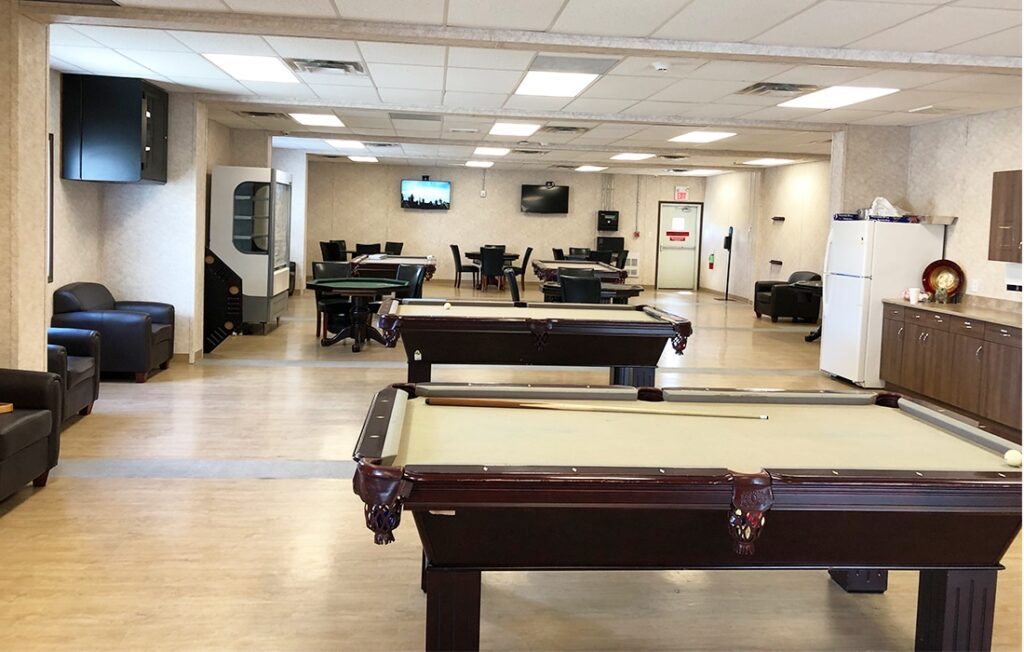 A lot of us have been on college and university campuses and experienced the chaos that ensues from large-scale traditional construction projects. They take a… 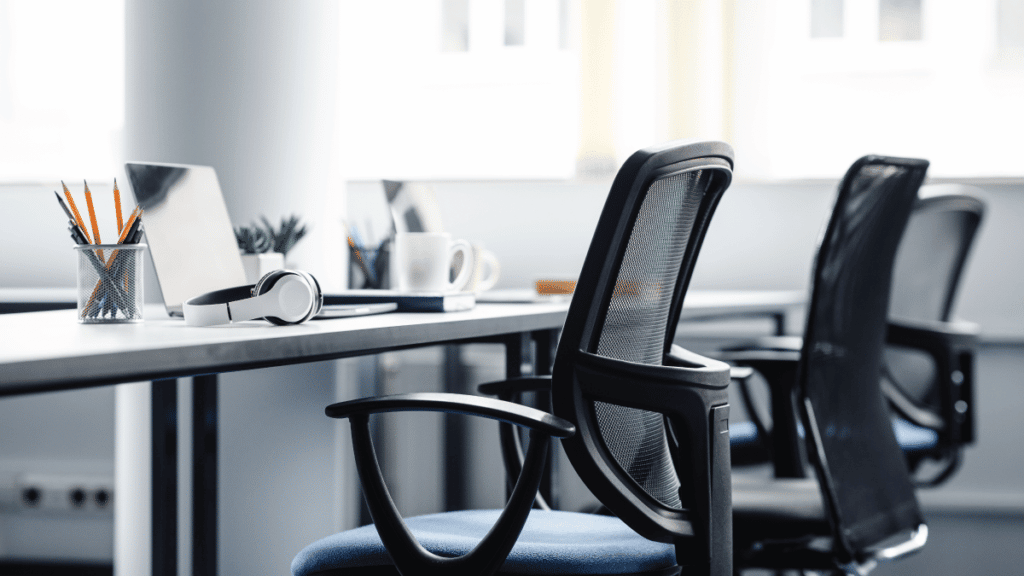 VESTA Modular is known for supplying incredible modular buildings to a variety of industries. We’re proud to take our customer service a step further by…