VESTA Modular has a large inventory of high-quality, cost-effective modular buildings to meet the needs of California businesses. 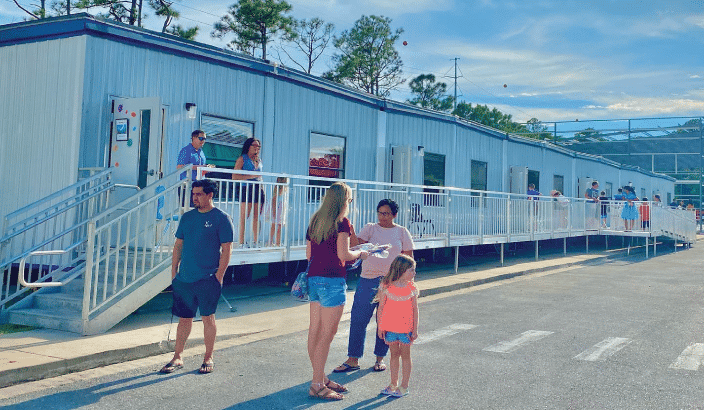 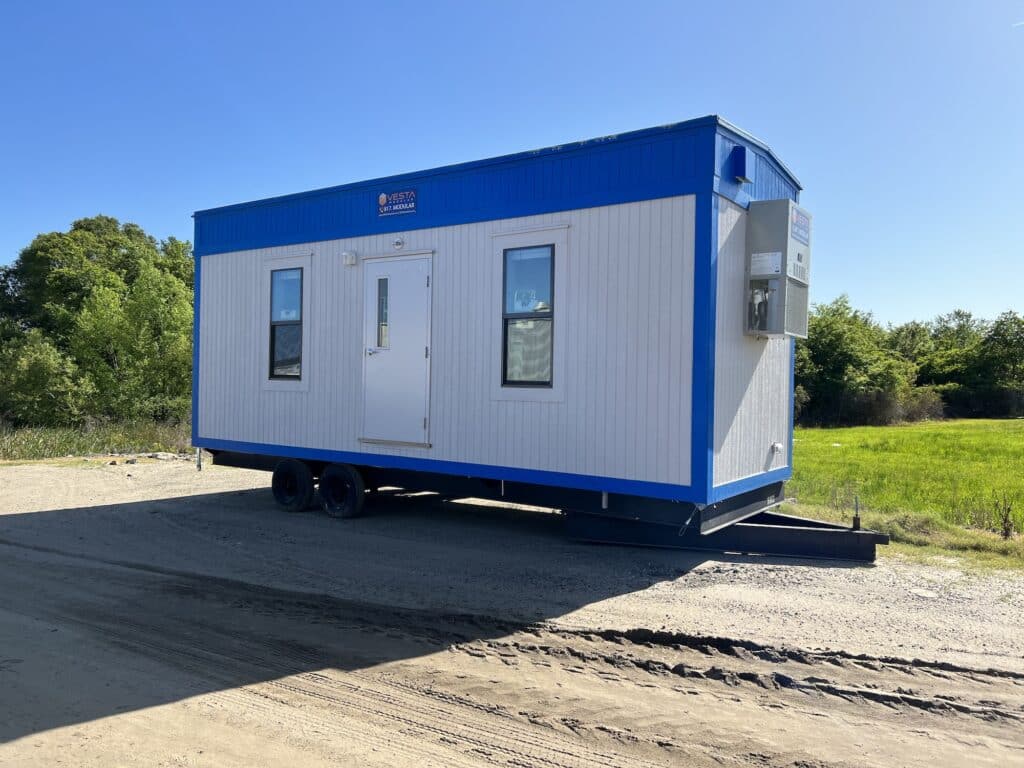 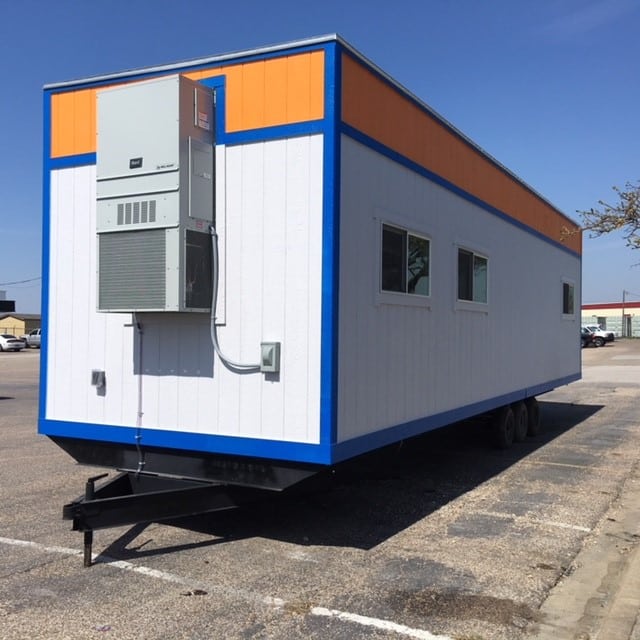 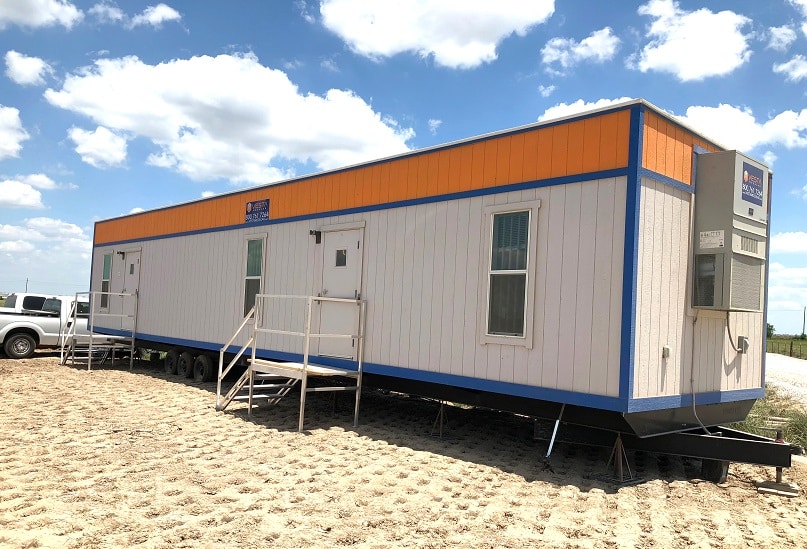 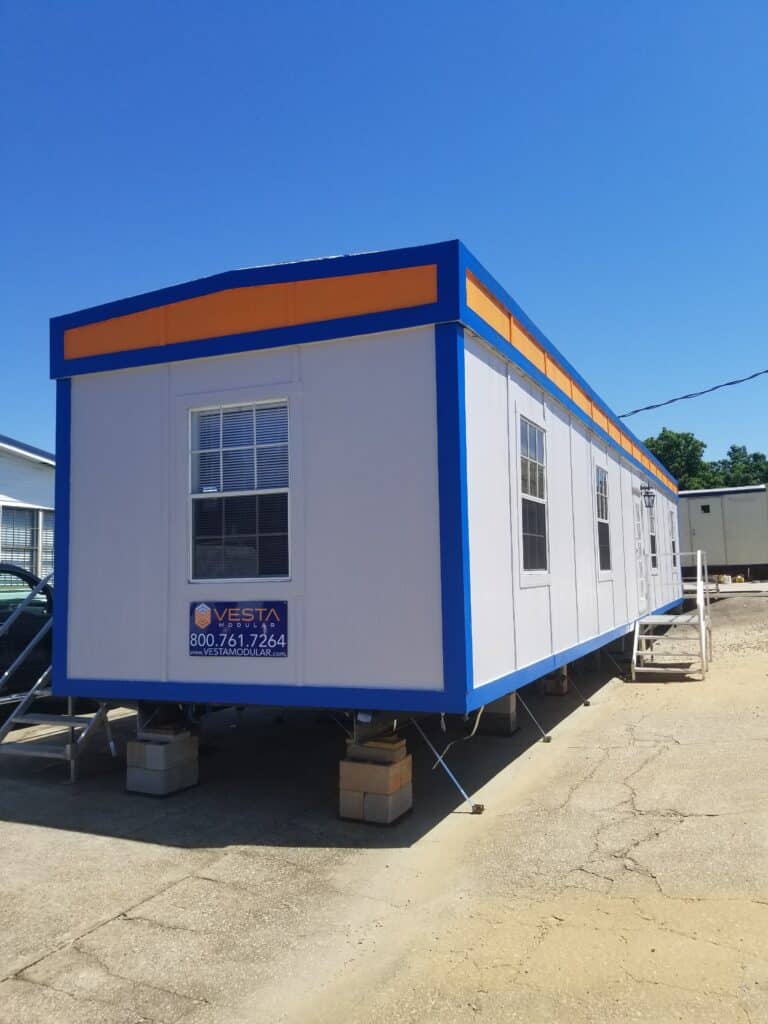 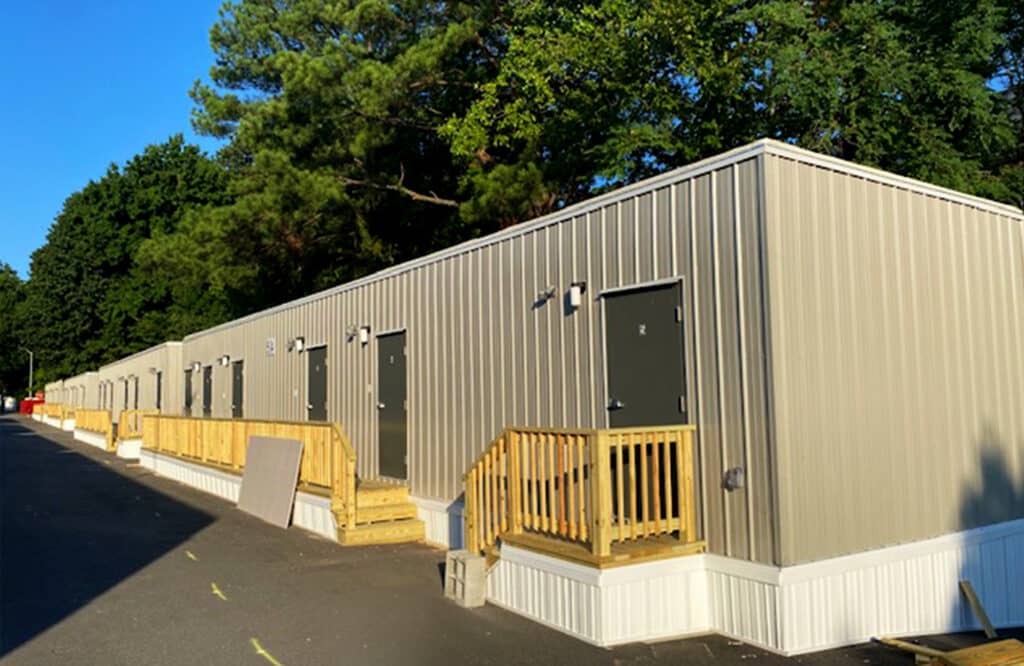 VESTA Modular caters to San Diego’s population of over 1.4 million residents, offering deep expertise for all customized modular building projects. Being the second-largest city in California and the second-largest trans-border agglomeration with Tijuana, Mexico, San Diego boasts an array of industries that bolster its economy. The largest economic drivers are military and defense, tourism, international trade, and manufacturing. Also, the University of California, San Diego (UCSD) and its affiliated UCSD Medical Center have made the city a center of research in biotechnology. San Diego, California has also been called the best city to launch a startup.

The United States Navy’s strong presence in San Diego is also very defining, as it’s the center of various naval activities given the deep waters surrounding the city. Whether it’s to cater to growing industries, new startups, or the ever-changing needs of the Navy, Vesta Modular offers modular construction solutions for lease and sale which can be either permanent or temporary and fully customized to suit your project’s needs. 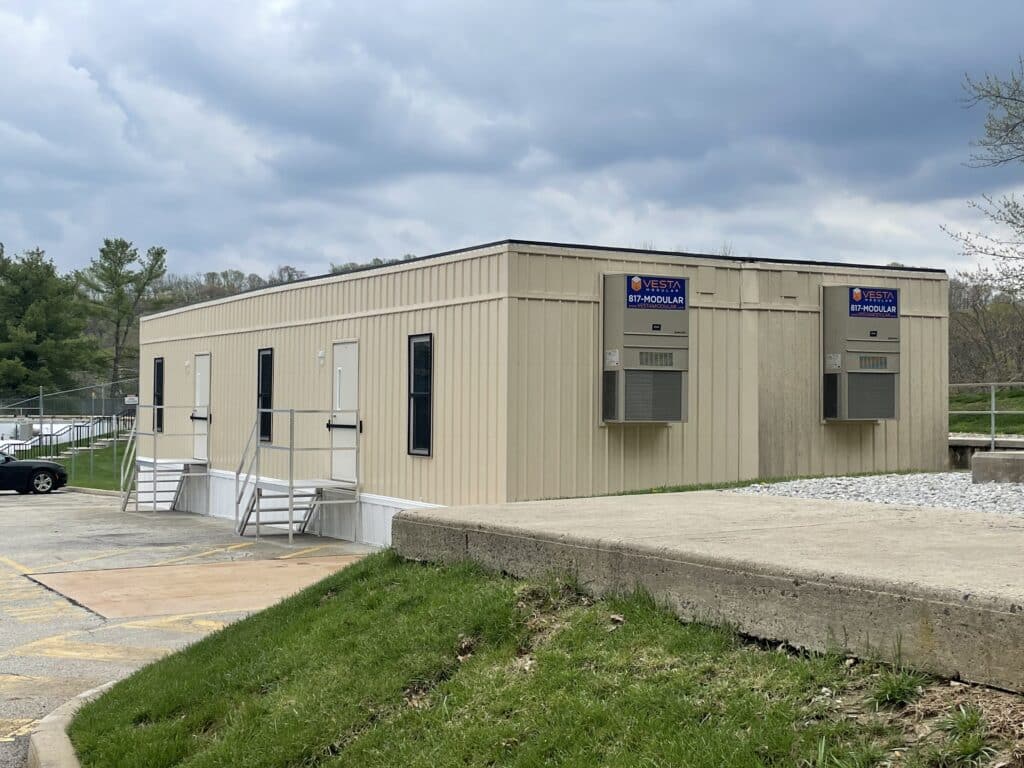 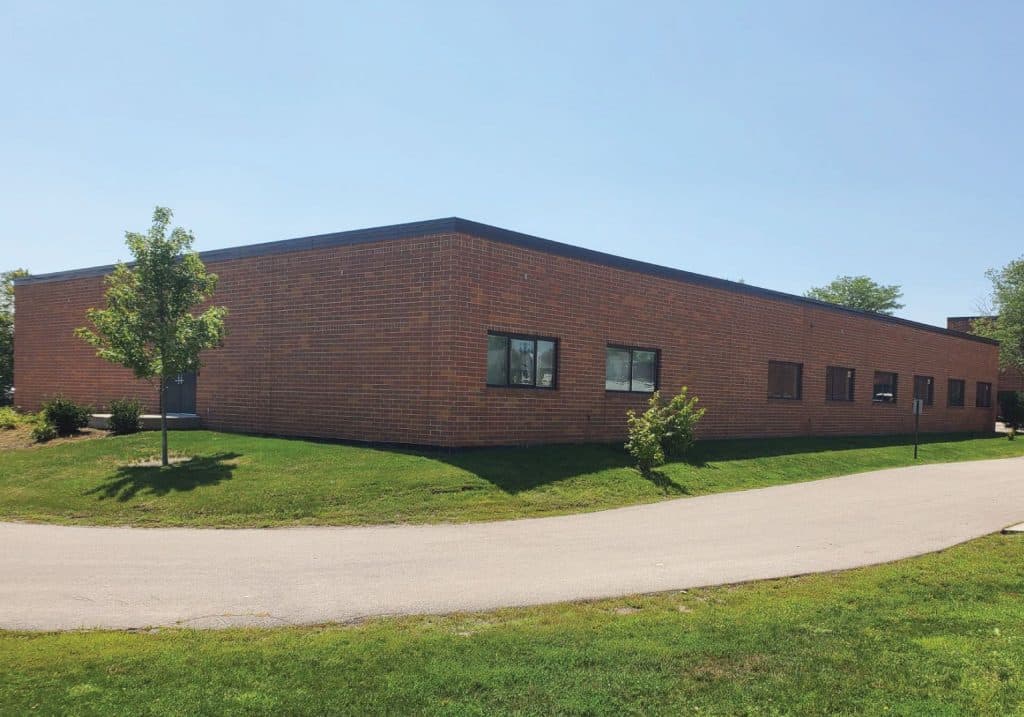 Call our experts and get a quote today! Our industry professionals will help you find the right solution, no matter the distance. See the tables below for California location details by zip code and city.