Cesar Chavez Academy, a public school academy located in Detroit, Michigan, was founded on the idea that each student should have a safe, nurturing and respectful learning environment while maintaining high standards and allowing each student to reach their academic and social potential. When board members approached VESTA in early 2005 they were paying rent for a retrofitted warehouse, enrollment was rapidly increasing, and school officials wanted all middle school students on one campus. They needed a building that would provide a prime educational setting in a few short months.

VESTA explained, to the surprise of the Chavez Board, that a new building could be ready in time for the fall semester. The new building would be constructed using Hybrid Construction, which incorporates pre-manufactured module components, and traditional site construction. The custom designed building would facilitate the school’s unique educational goals while meeting the schedule and budget constraints. Building with VESTA and using bonds for financing allowed the school to double their savings over an extended period compared to the savings from paying rent. VESTA, Stevens Architects, and Whitley manufacturing met the demands of the board by designing and building a 35,000 square foot, two-story facility with ample classrooms, a suite of offices, ceramic lavatories, recessed lockers, storage spaces, an efficient heating system, and cafeteria. VESTA and team constructed the building, completed the site, and finished the interior within eight months which resulted in a building that embodies the mission of the school and reflects the pride of the neighborhood and the students who attend Cesar Chavez Academy. 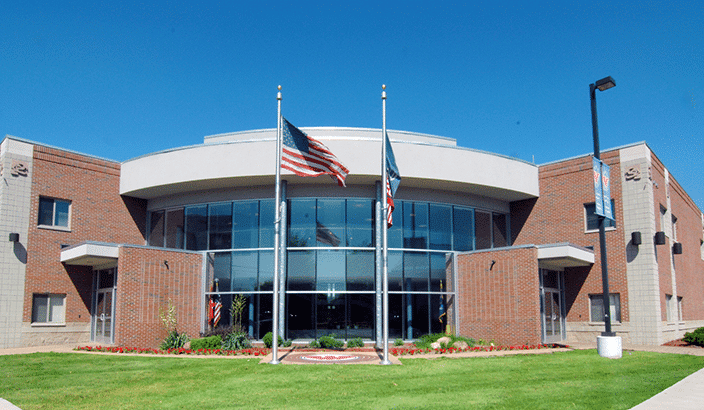 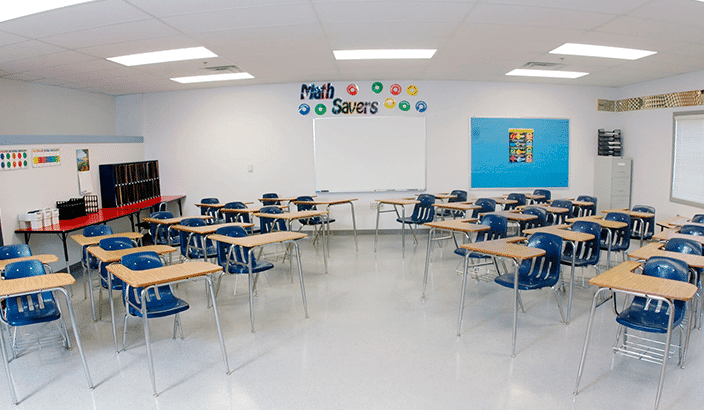 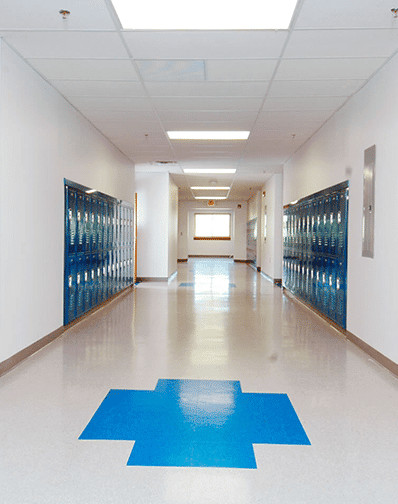 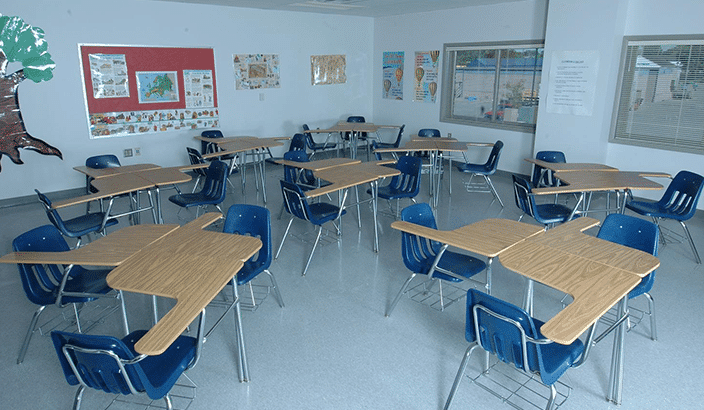 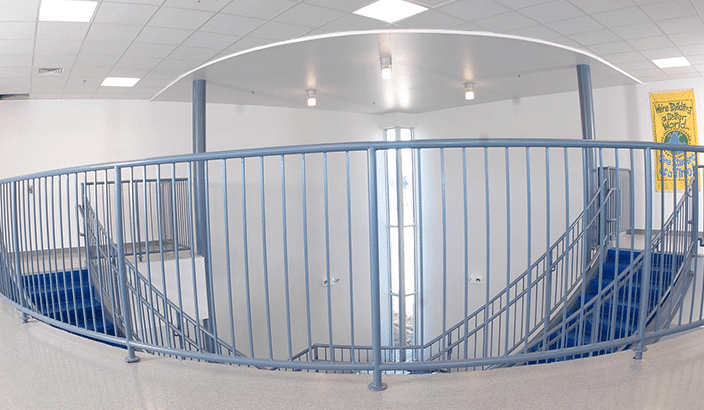 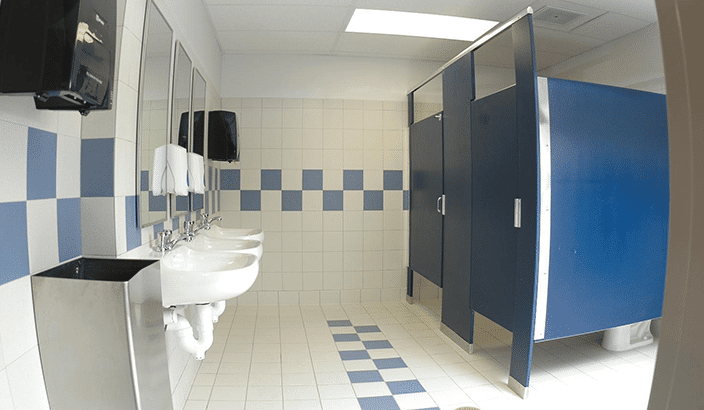