For years work was being done to open a new charter school in Clayton County, Georgia. When the charter was finally approved in September and then zoning needed for the new facilities approved in November, the DuBois Integrity Academy in Riverdale, Georgia was looking to have their doors open by the next school year. To build a facility that would accommodate all of their projected students in this time frame, they needed a solution that would both meet their budget and timeline, as well as projected growth. The overall project design then went through multiple iterations, with a budget that was both driven by the anticipated student count and limited due to a site that required significant grading work to become suitable for use as an educational facility.

The DuBois Integrity Academy ultimately chose to utilize modular construction through VESTA Modular to complete the school on the aggressive timeline. The innovative Phase One design of the DuBois Integrity Academy consisted of a 25,000 SF permanently installed building that housed approximately 400 students. To accommodate future growth, the building was engineered to have the ability to add a modular second floor addition to help minimize the initial construction cost.

The Phase One building was constructed with two wings and a site-built common area that is utilized as a cafeteria and assembly space. This phase contained 17 classrooms and an administration area with offices, a conference room, and an open reception area as well as a nurse’s station, common area with a warming kitchen, restrooms and a teacher’s workroom. The exterior of the building consists of brick wainscot with Hardie plank siding and an exterior lightning protection system.

In just one year, enrollment continued to grow, and the planned Phase Two build-out took place in 2016. Our team added a second floor for grades three to five, creating an additional 12,300 SF with 11 classrooms, stairwells and elevator to the existing structure. 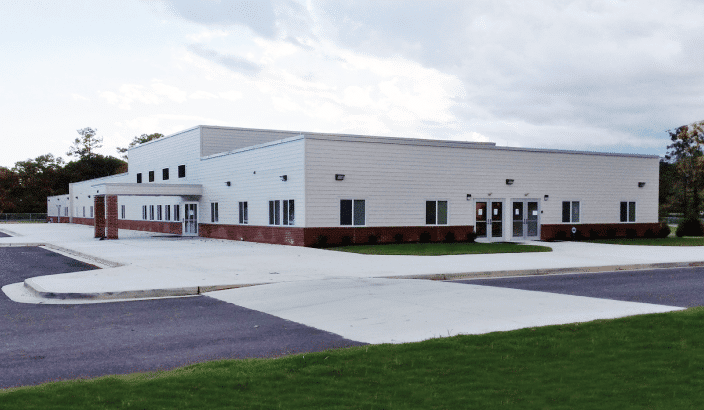 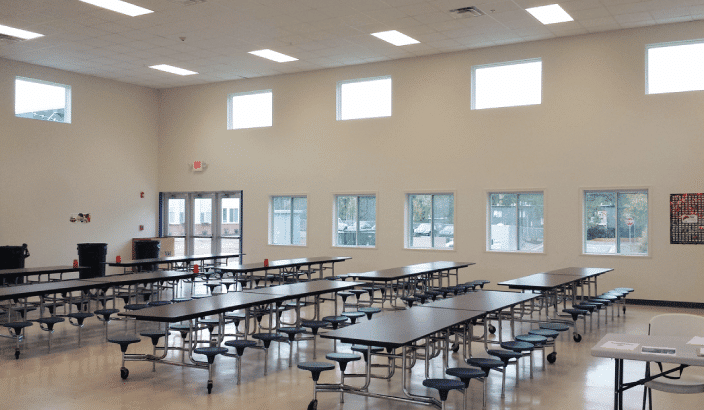 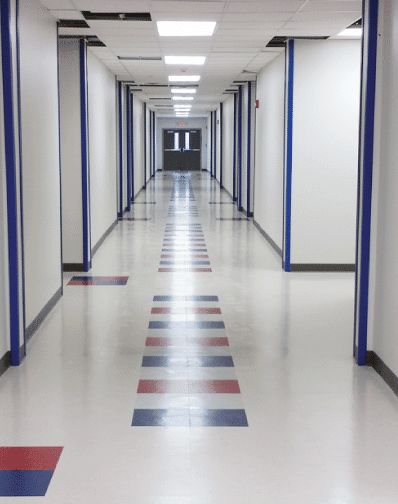 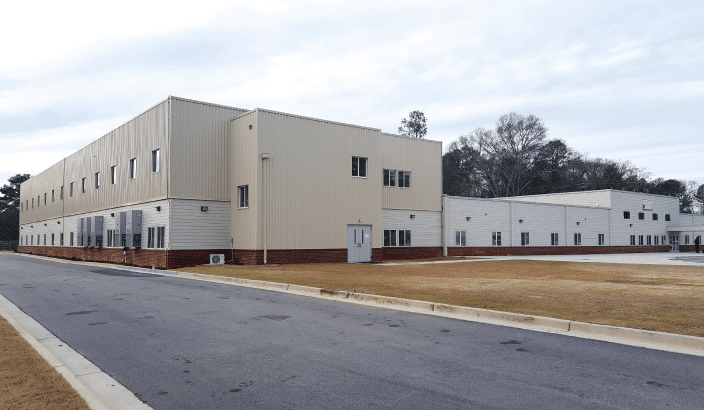 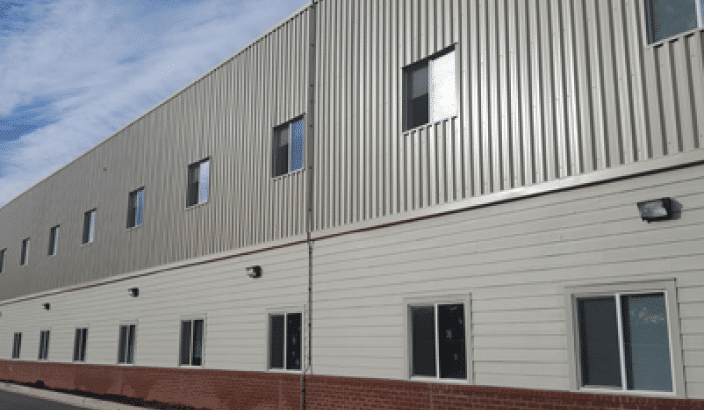