Beginning in 1950, the Washington Early Learning Center in Mundelein School District 75 built out their kindergarten through second grade program in four phases, but the space had once again met capacity. With an anticipated increase as the result of a new subdivision being built nearby, along with knowing that the upcoming group of kindergartners could fill more classes than they had space for when 15-20 special education students were already being bussed to another district, a space solution was needed. The district started by looking into building a new wing through permanent construction, but the cost of four classrooms was estimated at over $3 million.

When the district analyzed and saw they could build a corridor rather inexpensively to connect the existing school to a modular classroom building, they decided it would alleviate parent’s concerns about safety and teacher’s concerns about lost construction time. VESTA Modular provided a modular building that consisted of eight classrooms and complete restroom facilities for the students, faculty and custodial staff. The buildings have heating, air conditioning and internet throughout. The walls feature extra insulation for sound proofing and protection against the elements.

The addition allowed the district to free up space in the main building for dedicated music and art classrooms, and gave the flexibility to add another kindergarten section if needed to accommodate future enrollment. The classrooms also allowed the district to bring back the majority of its K-2 special education students. The savings in not having to bus the special education students to a surrounding district will pay for the new wing in just three years.

By choosing modular, the district was able to ease the space crunch by drastically saving on costs of the new construction, leaving a healthy reserve balance during an unpredictable time for school funding.

“I was pleasantly surprised as we looked at these modular classrooms to find out how really nice they are. There are so many advantages to it. Our Board and teachers are so pleased with the addition. Most visitors have expressed difficulty visualizing how the building is put together with 9 modular units. Their difficulty is another demonstration of the success of your product. I am filled with stories about this success. For example, my neighbor stopped me this past weekend and congratulated us on creating an economical solution for taxpayers, and one that seemed to be still good for kids.” 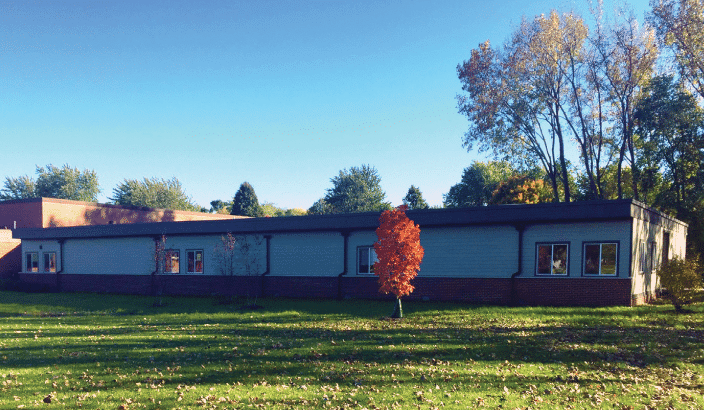 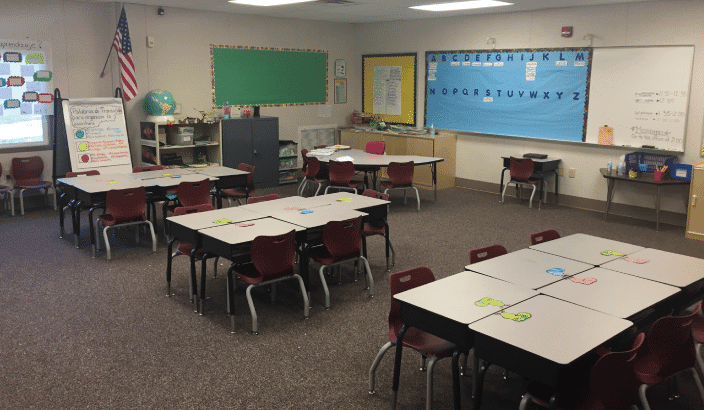 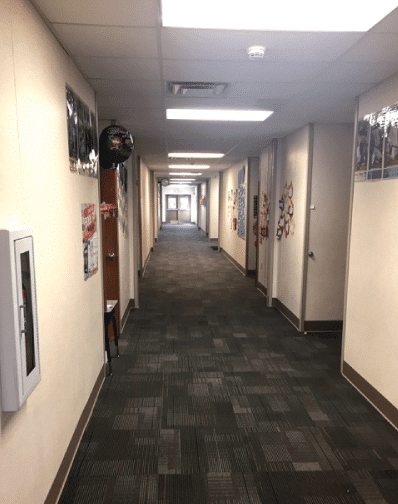 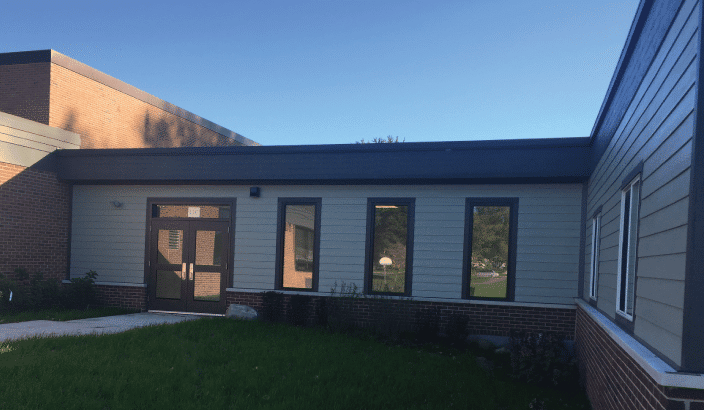 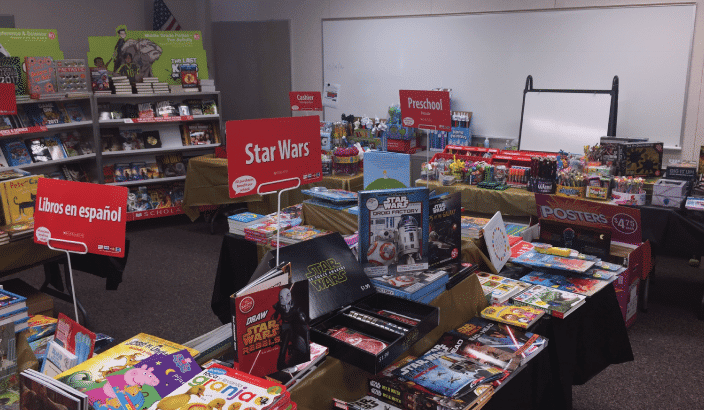 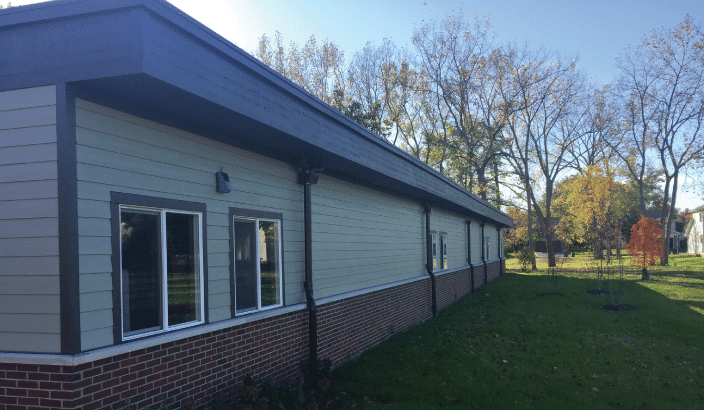