When New Trier High School’s renovation project was approved in a November referendum, they knew they needed to develop a plan to house their students during the two year phased construction project. Shortly after that school year ended, the old 1931 Tech Arts Building was torn down on the campus, but this required displacement of students in two separate school years in order to maintain all program curriculum. With the bulk of construction work occurring in the last summer it was also important that where the students were displaced would have minimal impact on the site development/restoration schedule.

The proposed solution to this challenge was to use modular buildings for the Technical Arts spaces. VESTA provided two 7-plex buildings to allow for large footprint classrooms to appear as one large room for offices, studios, labs and shop areas. The seams between the seven building units are virtually unnoticeable.

The building gave the high school the ability to replicate their existing spaces in a temporary modular unit without losing any specialty functions or features of the programs that occupied the temporary modular buildings. The basic building construction of the modular units also allowed for easy modifications to support specialty venting/exhaust requirements of the tech arts programs.

The buildings received positive feedback from the teachers and staff. They have stated that their temporary classrooms are much nicer than their spaces in the 1931 Tech Arts building. While their new spaces will be built out for the 2016 school year (Phase 1), the Tech Arts programs will remain in the modular units for an additional year so that other programs from the Phase 2 demolition can temporarily occupy their new space. Since the modular buildings were well received, there were not any concerns about the additional year that their programs would be displaced. 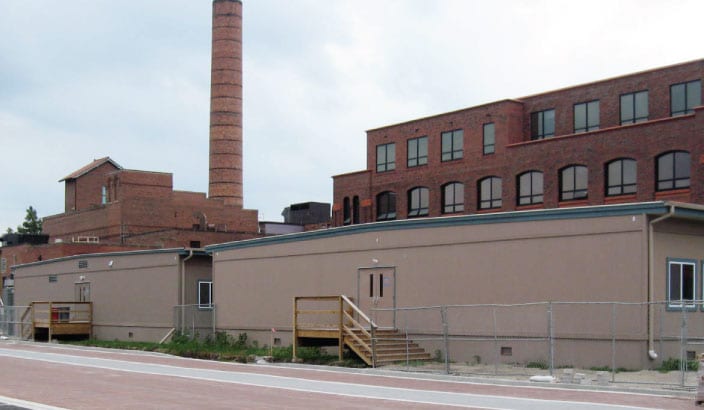 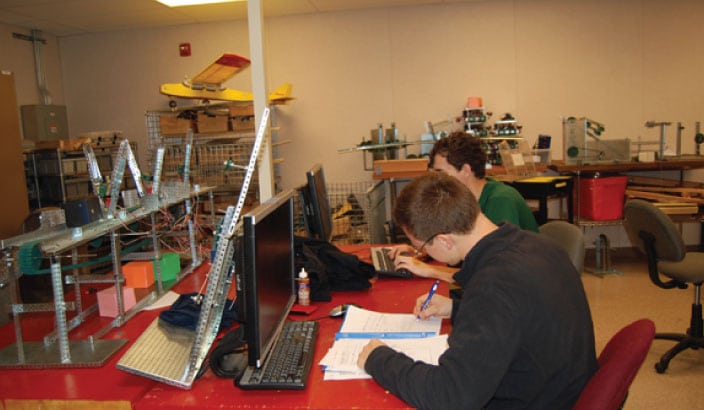 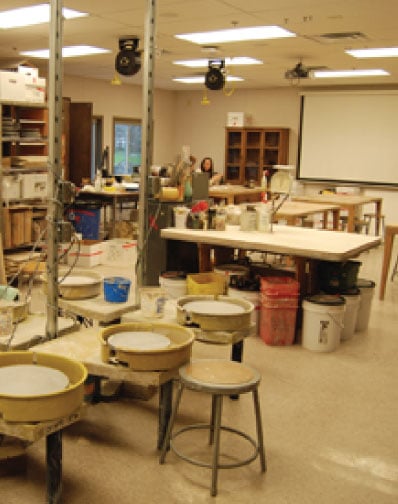