Sequel was in need of a facility to accommodate the tremendous growth the Sioux Falls location has been experiencing.

Before turning to VESTA, Sequel was having a hard time finding the right solution that was not only feasible but could be built in the quick time frame they needed. VESTA was able to secure an existing modular dorm facility located in Houston, Texas and withsome upgrades to the building from Texas to South Dakota codes as well as some hurdles to overcome with transporting these very large and heavy modules, the new 17 module, 12,045 square foot building was finally set out in early December 2017.

The VESTA team completed the project on schedule March 2018. 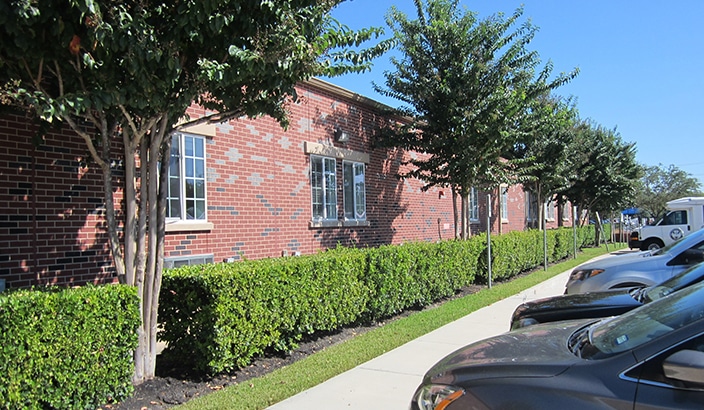 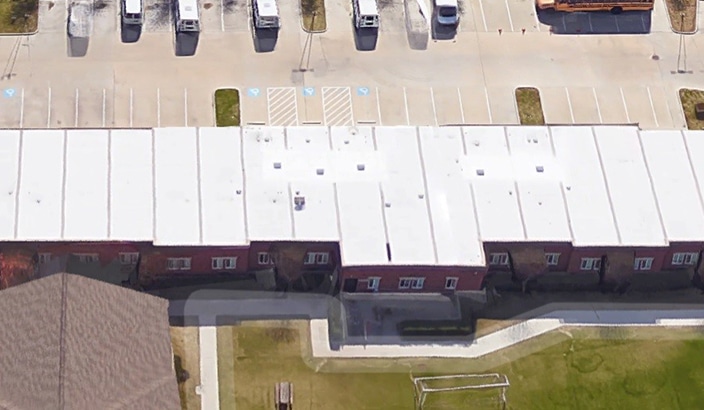 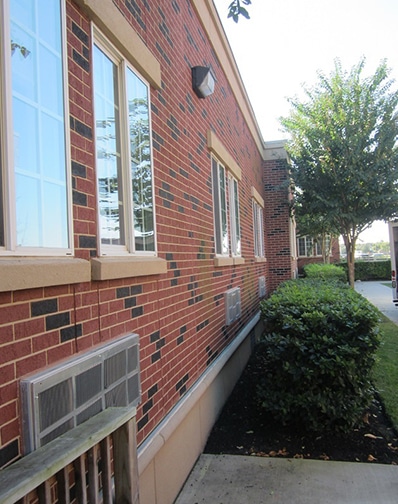