Leaders of the Thea Bowman Leadership Academy identified the need to extend their elementary and middle school program to include a high school. The achievements of the K–8 program and the waiting list for the 9–12 grades would ensure a full enrollment if the facility could be provided. The new facility would house both the middle school and high school, giving much needed room for expansion at the elementary school. No existing local facilities were available to accommodate the needs of the Academy. Therefore, a search was conducted to locate an appropriate building site, which was identified with less than one year to complete the construction process. The programming design included a facility that would house both middle and high school students while maintaining controlled interactions between the two groups.

Our team worked with the architect, school board, and the school’s authorizer, the Drexel Foundation for Educational Excellence to design and then construct the two-story modular classroom building, site-built gymnasium, and site-built administrative wing. The design utilized individual wings for the middle and high schools, which were connected and separated by a central core of common shared services such as the media-center, science laboratories, art rooms, and cafeteria.

The combination of modular and traditional construction techniques allowed for a “Phased Opening” of the facility, which allowed the academy to occupy the modular classrooms and support areas of the building for the opening day of school, followed by the finishing of the site-built gymnasium and administrative wing. This “Hybrid” construction method improved the project schedule and met the academy’s budget while maintaining an excellent educational environment. Today, the school is home to the proud students of the Thea Bowman Leadership Academy Eagles. 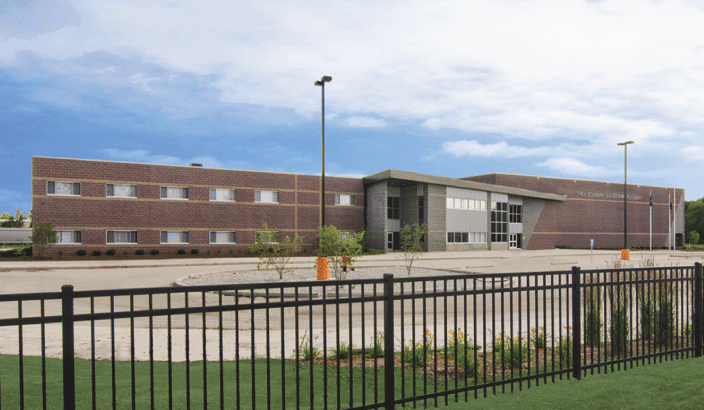 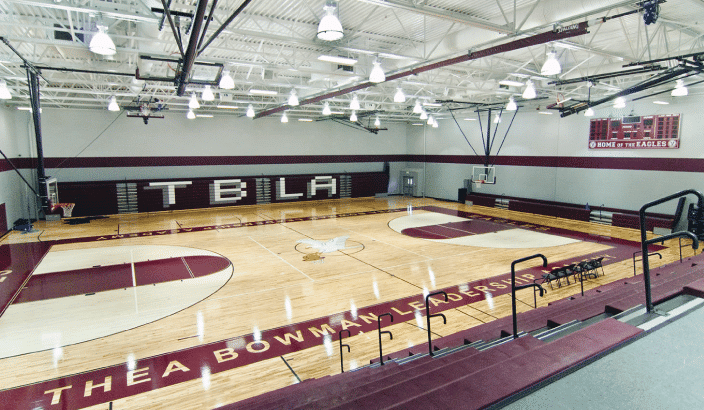 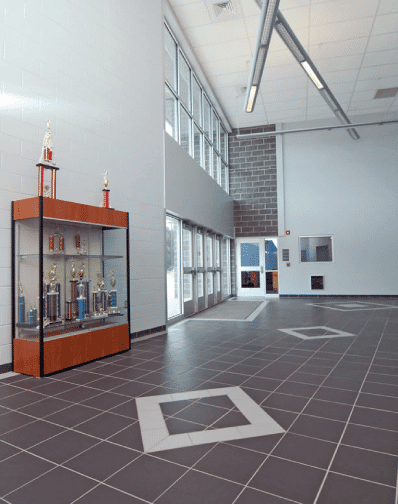 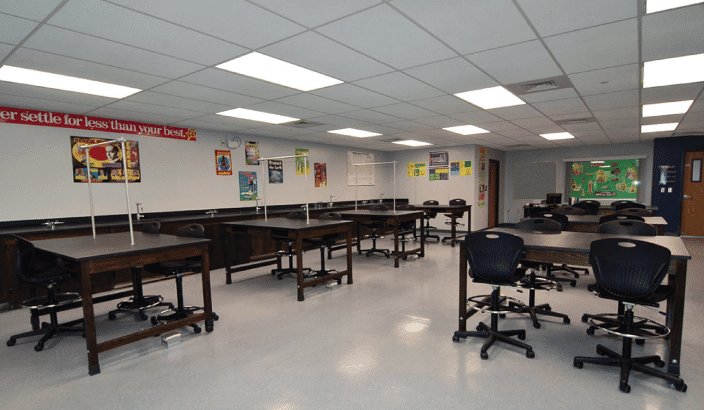 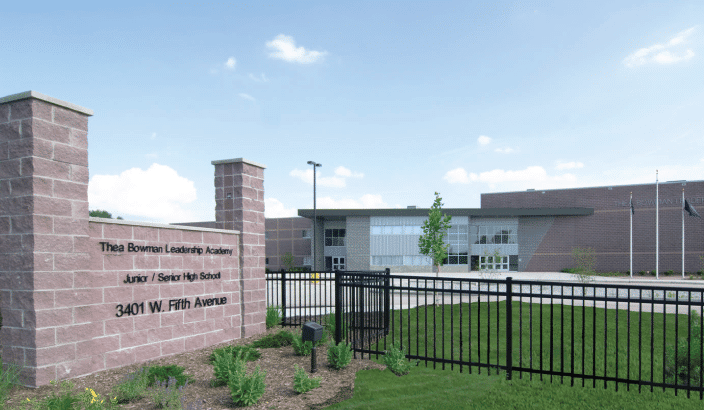 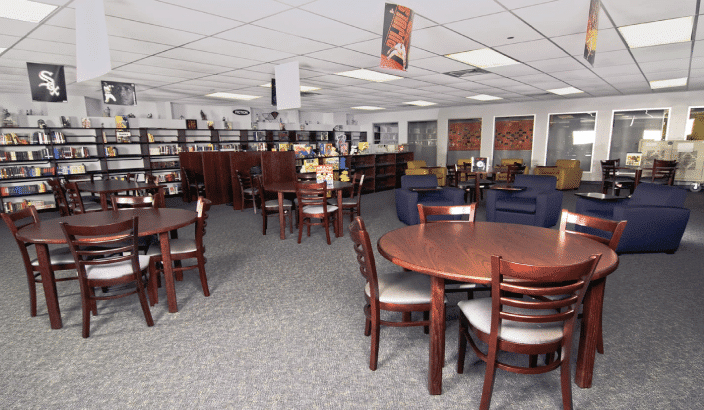